List of all Maldives Airports and their respective Atolls

Beautiful and so singular Maldives Airports

The number of airports in the country is exponential, just like the ever increasing amount of new resorts.

In 2010, when I wrote my first post about this same subject, there were 5 airports in Maldives.
In 2021 there are now 18 airports which is a lot for such a small country.

See this latest Maldives Airport Map to visualize their spread, it’s incredible.
Further down you will find a more detailed map with the airport names and their respective atolls.
I just wanted to highlight their location VS the country size.

Dreaming of Maldives. The Video

Discover the Maldives Most Beautiful Places. A Tribute to Maldives Beauty.
Watch this video on YouTube.
Dreaming of Maldives channel : Subscribe to our Channel for more videos !

Built on natural islands or by using land reclamation, the Maldives have today 18 Airports from which 5 are international and 13 are domestic.
The latest airport opened at the end of 2020 : Hoarafushi in Haa Alifu Atoll, which suffered damages during the Tauktae cyclone that recently formed close to the Maldives.

There is now an airport at almost every 150 kms.

There are 5 international airports in Maldives.
Velana and Gan Airports are the most important ones.

Hanimaadhoo, Maamigili and Maafaru Airports are more of semi international airports. They received the International label since they operate flights to their neighboring countries Sri Lanka and/or India.
The size of their runways doesn’t allow to handle large commercial flights, but this could change in the future.

The following 13 airports are domestic airports only and are scattered all around the Maldives.
Generally small, they do not offer much, but they give a real feeling of being in the tropics, somewhere at the end of the world. A rare sensation nowadays which makes the experience even more precious.

They have a small runway, a simple terminal with a one or a couple of check-in counters.
Initially built on natural islands, more and more domestic airports are developed by using land reclamation. Their number is constantly increasing.

Here are all Maldives Airports from North to South of the archipelago.

To illustrate the following airports I used some of my images taken during various trips ( they are captured from my videos, so the quality is not the best but it gives you an idea of the infrastructures ), airport photos and for one of them -Thimarafushi Airport, a satellite view. ( the airport has no available image at time of publication ).

Maldives Airports in the Northern Atolls

There are 8 airports in Maldives Northern Atolls including 2 international ones : Hanimaadhoo and Maafaru.

Hanimaadhoo International Airport is located in Haa Dhaalu Atoll, north Maldives. It is considered as an international airport due to its flights to India. Its runway doesn’t allow any big commercial airline. Discussion are undergoing for its extension to allow A320s and Boeing 737s.

Maafaru International Airport is located in Noonu Atoll, north Maldives. Opened in 2019, Maafaru 2,200 meters runway can receive commercial planes like Boeing 737’s series and the A320. The Airport has one terminal with a VIP Lounge.

Maldives Airports in the Central Atolls

There are 5 airports in Maldives Central Atolls, including 2 international ones. Velana International Airport, Maldives main hub and Maamigili.

Velana got immensely modernized the past 10 years.
First opened in 1960 by and for the british militaries, Velana, Hulhule Airport at the time, welcomed its first travelers in 1962.
Velana is today connected to the entire World and welcomes an average of 400 flights per day.
Its 3,400 metre runway allows big airline carriers to land. In 2018, Etihad Airways landed the giant A380.
Velana International Airport hosts the domestic flight terminal located at a few meters aways. The seaplane terminal, also located closed-by is reachable in approximately 5/10 mins by bus.

Villa International Airport Maamigili is located in Raa Atoll, north Maldives.
First opened as a domestic airport in 2011, Maamigili was upgraded to an international airport 2 years later to be downgraded to domestic again.
The airport is owned and operated by the Maldivian Villa Group, owners of 5 resorts in Maldives : Paradise Island, Sun Island, Fun Island, Holiday Island and Royal Island. They also own FlyMe one of the 3 Maldivian Airline Companies. It is considered as an international airport due to its flights to Sri Lanka and India. Its runway is however not long enough for big commercial airlines at this day.

Maldives Airports in the Southern Atolls

There are 5 airports in Maldives Southern Atolls, including 1 international one : Gan International Airport, Maldives second biggest Airport, in Seenu Atoll.

You are now Crossing The Equator

Down the equator line are the beautiful airports of Fuvahmulah, Gnaviyani Atoll and Gan Airport, in Seenu Atoll ( or Addu Atoll ).

When you fly to Fuvahmulah or Gan Airport, you will cross the Equator and receive a certificate for that.

Located on the big Island of Gan, the international airport is the second largest one after Velana, Maldives main hub. Gan airport was built during World War II by the British army as a Royal Air Force base.
It was then handed over to the Maldivian Government in 1976.
Gan Airport welcomes big commercial airlines including Boeing 777 and receives some flights from Europe and Asia.

Maldives could have more airports in the future. Their opening dates and developments are still unsure. Some of them are still in discussion and others are halted due to local controversies. Read more here 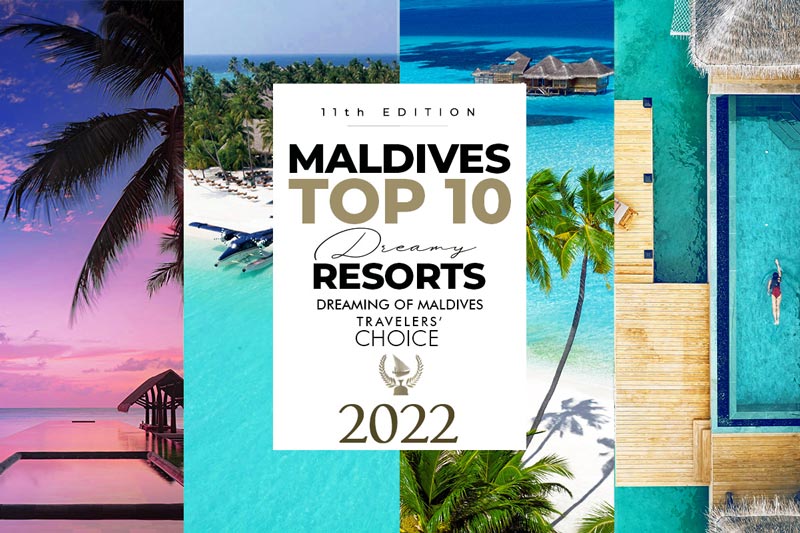