Shark Fishing officially banned in Maldives. The story, the facts…

It is now official : Shark fishing is forbidden everywhere in Maldives !

We estimate that app. 800 000 tons  of sharks are fished or massacred around the World per Year. 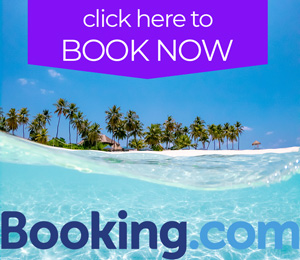 Indian Ocean and Pacific are the main sources of this activity.

In Maldives, shark fishing was first done to take the oil of shark livers in order to maintain boats.

Shark eating is not in the local food tradition.

Shark fishing has widely and rapidly developed itself to answer to the huge request from many known Asiatic countries. Along years, the activity became a very lucrative fishing industry, after tuna fishing in Maldives.

But sharks are also one of the main reasons for several thousands of visitors to stay in Maldives.

Shark observation is an extraordinary asset and  attraction of the Maldivian islands that has brought millions to the Maldivian government.

This major income together with the slow and terrible disappearance of sharks ( sharks are considered as near extinct species ) brought Maldivian Authorities to face the problem and wonder about it, since the beginning of 90’s with requests for scientific surveys on the subject.

As a matter of fact, sharks were already protected in Maldives, but only in a delimited area -app.7 atolls- decided according to levels of tourist frequentation. But as good and praiseworthy was the decision ( a few countries participate to shark survival), the  zone of protection was still very small in comparison to the total size of the Maldivian archipelago.

After almost 15 years of negotiations, petitions, scientific surveys, foundations of shark rescue groups and protestations, the Maldives belong since yesterday,  March 01st 2010,  to the (too) small group of countries that entirely protect sharks.

Dreaming of Maldives…A Photo of a Magical moment .