Sometimes strong winds and storms can hit the Maldives. But the archipelago is not a Hurricane nor a Typhoon region and there are no reports of such in the region known climate history.

Any Risks of Hurricanes in Maldives ?

Their location near the equator protects them from such events. Luckily, this part of the globe is not conducive to this kind of extreme weathers.

Any Risks of Tsunamis in Maldives ? 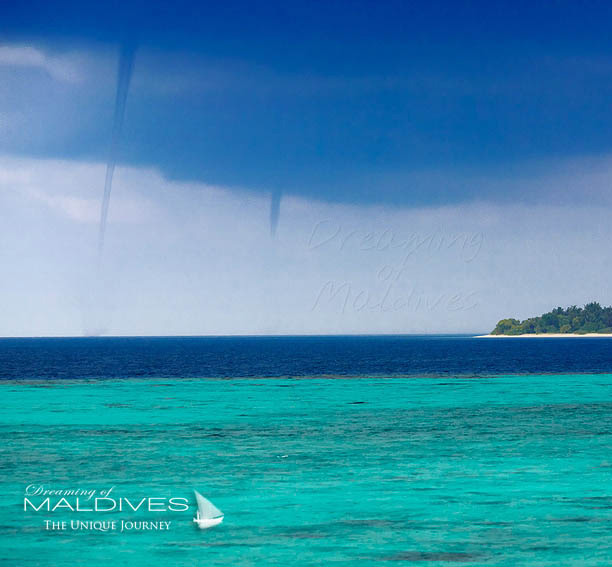 Maldives Lagoon become so beautiful and bright before a dark storm. 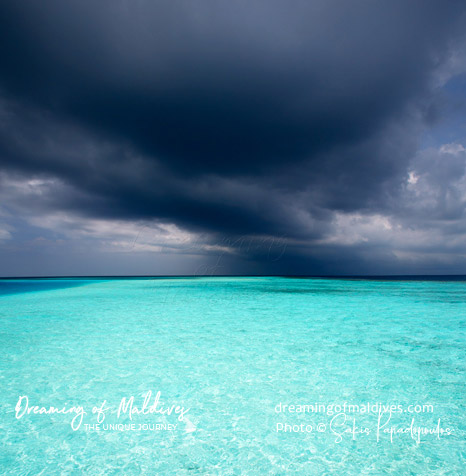 Any Hurricane / Typhoon seasons in Maldives ?

Maldives storm season mostly occur during the rainy season, in June/July and August and sometimes until October / November, depending on the current monsoon and its intensity. However, storms and very strong winds and gusts might happen during the monsoon transition and dry season too.

It is important to remember that it is very unlikely to have hurricanes or typhoons, but rather storms with sometimes very strong winds and fierce gusts that can reach 150 Km/h.

Floods can however happen if the archipelago reveive really torrential rains due for example to powerful and big cyclones that can formed off the south coast of Sri Lanka, its closest neighboor.

Tsunamis in Maldives and is there a season for Tsunamis

There are of course no season for tsunamis, like everywhere else in the world.

Tsunamis are caused by strong earthquakes or land slides, which are both,very unfortunately, totally unpredictable.

Yes, the Maldives have already experienced a Tsunami after the giant 2004 Sumatra earthquake but the islands are not located on a fault or any other geological system at risk known to date.

It's always reassuring to know that Maldives have existed for hundreds of thousands of years and despite numerous earthquakes in the Indian Ocean ( particularly in India area and Indonesia ) and a very low height above the sea level, the Maldives islands are still standing. 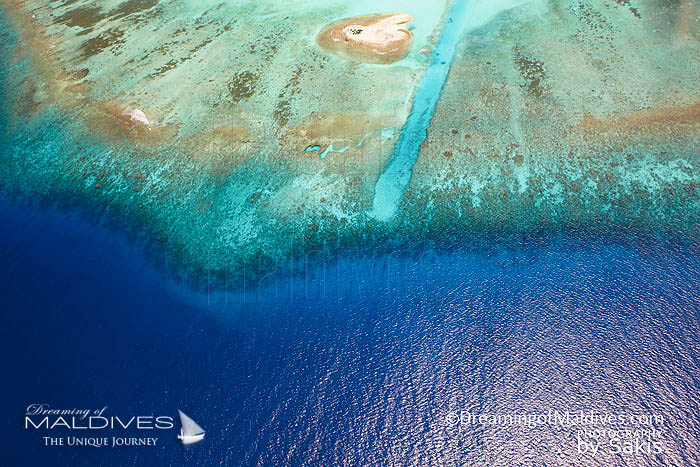 Why Maldives were not destroyed by the 2004 Tsunami ?

Maldives atolls form a natural protection against tsunamis. Their slopes constitute very long submarine walls, which upon the arrival of a tsunami, dramatically reduces the force of the ocean wave.

In 2004, without this natural and vital protection, the Maldives would have probably been completely devastated.

Note : Since the tsunami, some awareness has definitely been raised and preventive measures and actions have been implemented by resorts and islands : warning system for risky areas plus the obligation to provide life jackets in resort rooms. On the top of this, in case of an imminent danger, resorts have planned special procedures in case of evacuation for example. 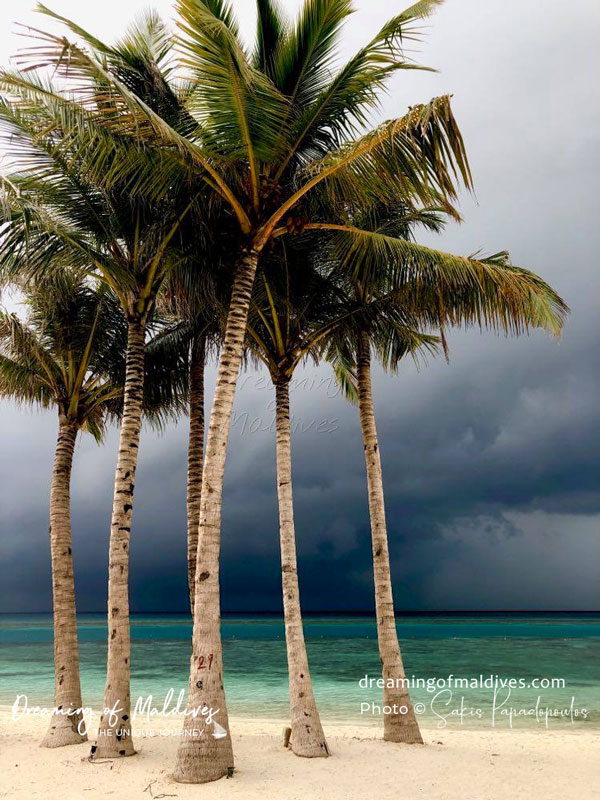 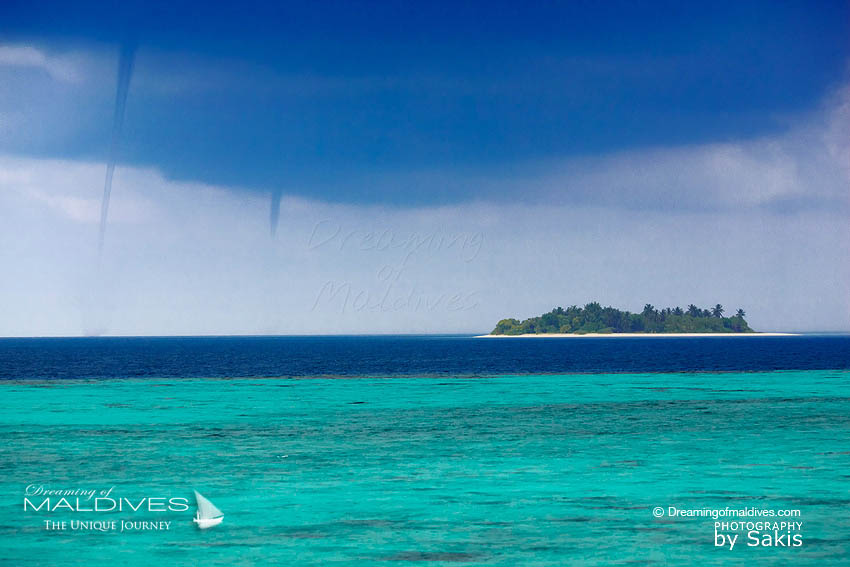 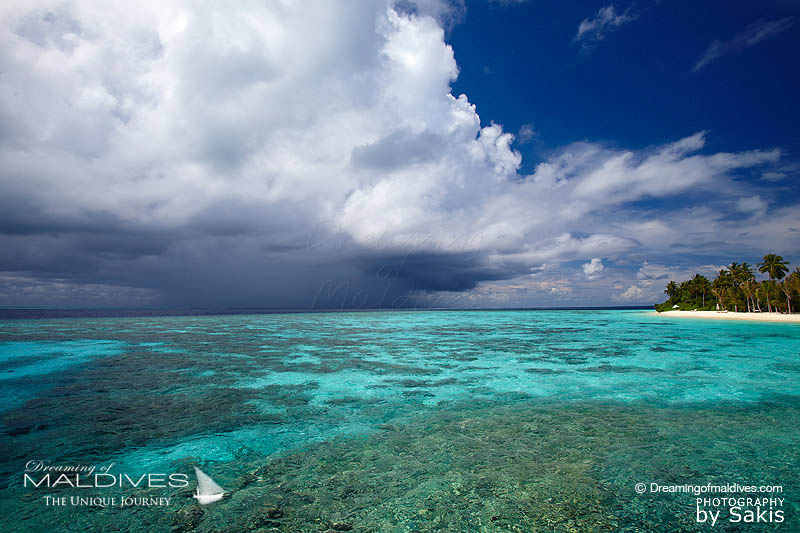 Maldives Reefs play as a Natural Protection against tsunamis

Maldives is very low country yet protected against high waves 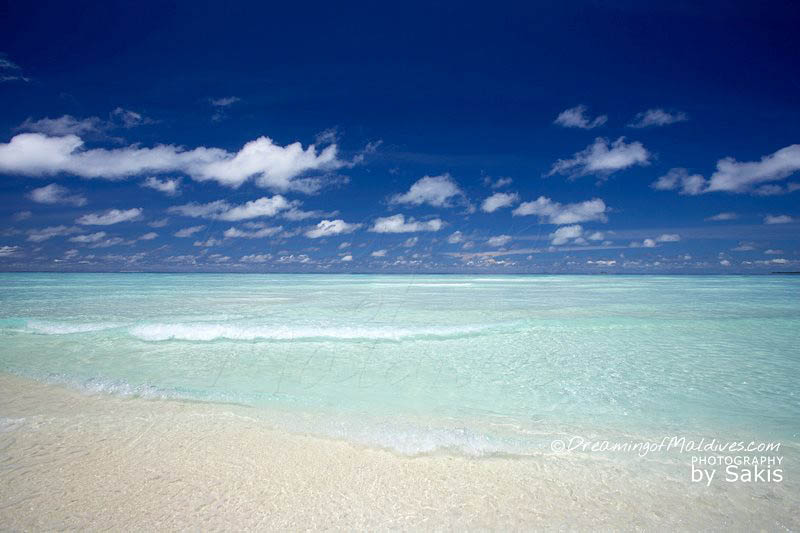 Small waves inside the lagoon 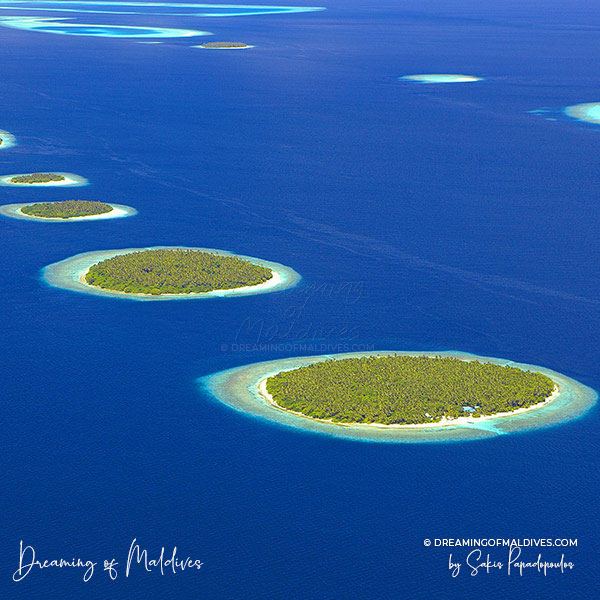 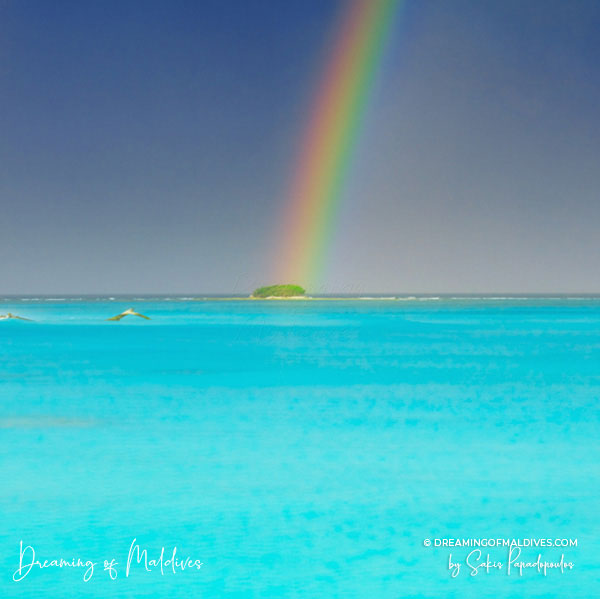 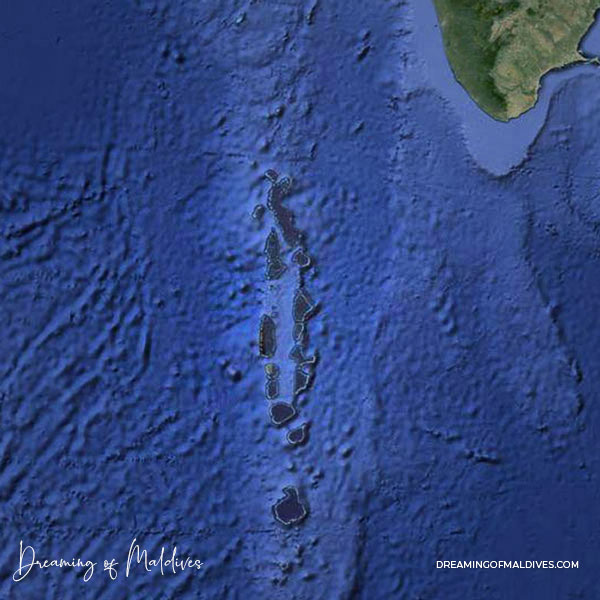 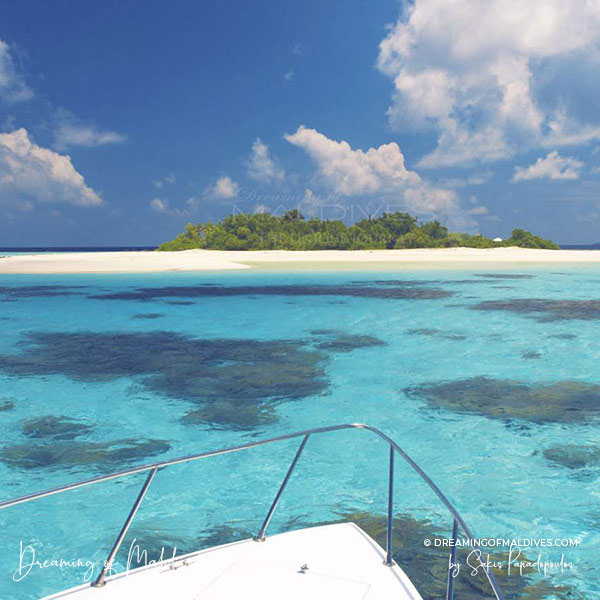 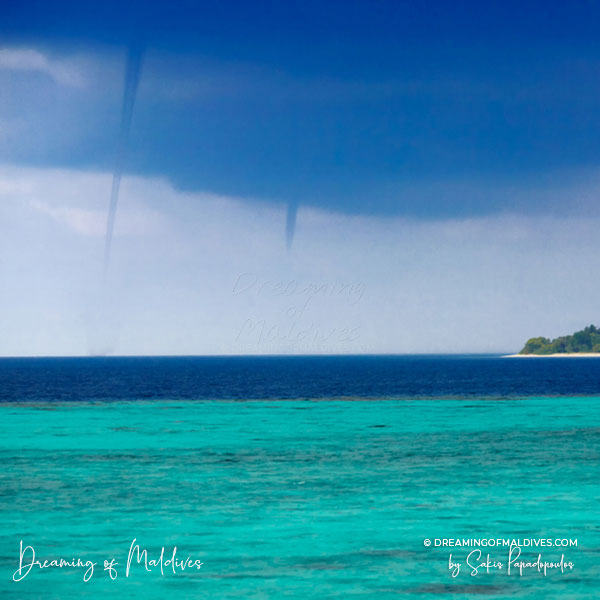 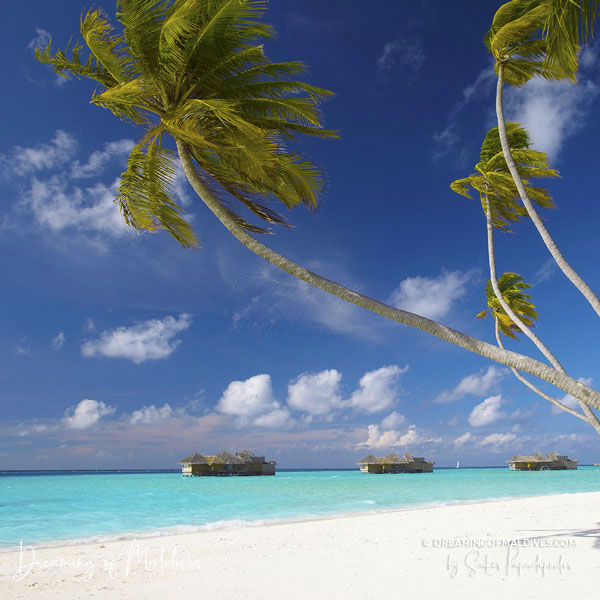 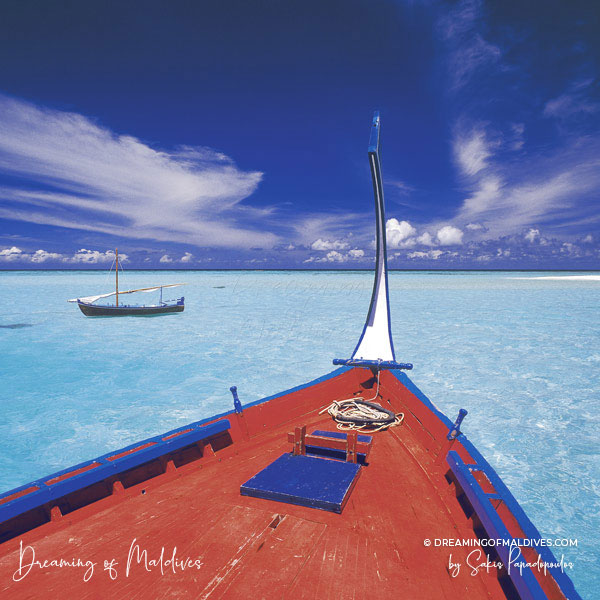 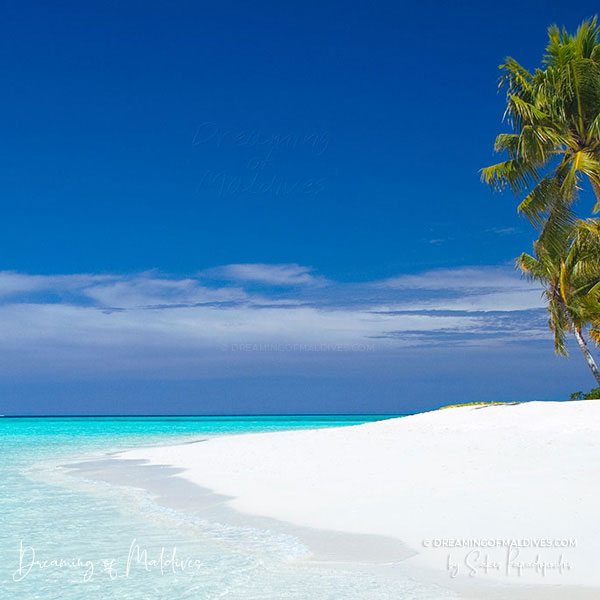 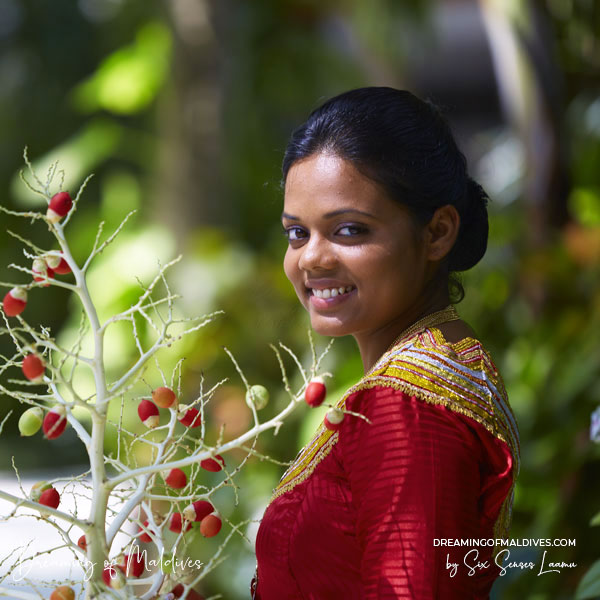 Discover more on the Blog 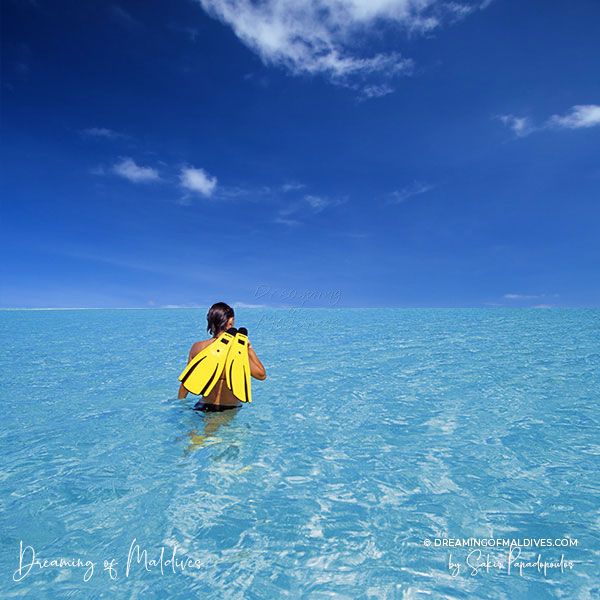 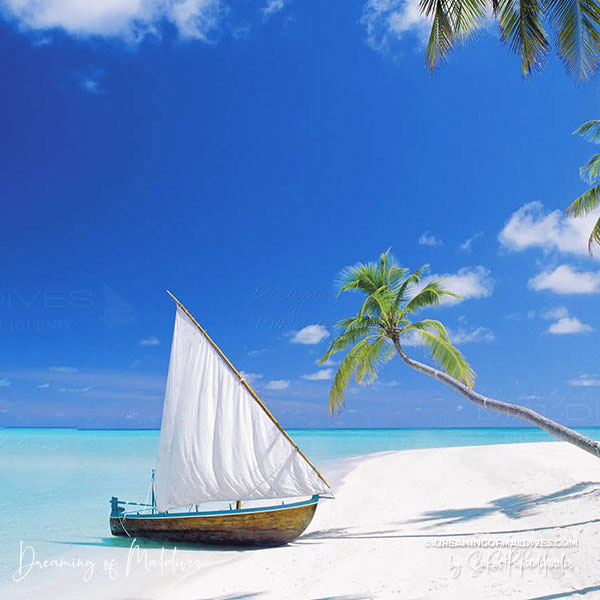 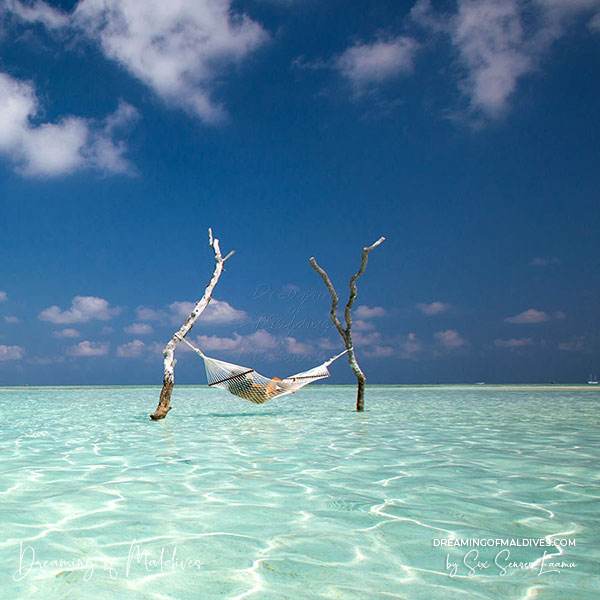 Voted by our readers See the TOP 10 on the Blog